Support Lana Share
This campaign is unable to receive donations at this time.

​ To acquire a development deal for our docuseries on Black fashion designers we need funding to shoot a concept episode that will help articulate our vision for the series.

​What is the mission of your company or project?

Black Fashion Files is a first-of-its-kind docuseries that will become a sought-after platform that celebrates existing Black designers and launches new ones into mainstream culture–similar to traditional fashion shows or fashion weeks. The show is shoppable and will explore themes like retail activism, conscious consumerism, modern Black history, and Black entrepreneurship.

Brand discoverability is at the heart of this elevated docuseries, which features a mix of ten emerging and mainstream Black fashion designers each season. The show and its host will journey into the backstories and ateliers of each fashion designer to share the story behind the designer and how they built momentum from their brand.

Logline: Host and art historian Lana Jackson gives an exclusive look behind the story of Black luxury brands in fashion and beauty. Inspiring viewers to #buyBlack.

Why This Show Matters Now

What is the market size/opportunity?

What is your company/product about and how does it solve the problem?

The series was inspired by my shoppable podcast The Storied Life, where my sister and I interviewed designers from within communities of color, to share the story behind the brand.

We believe storytelling can inform conscious consumerism and shoppable entertainment creates a financial opportunity for all stakeholders. As a form of shoppable content, this docuseries will allow viewers to buy Black products worn by celebrities and other influential figures while they watch–this is a huge whitespace opportunity. Shoppable entertainment is the new streaming frontier.

Why are you seeking funding and how will you spend the funding?

The treatment for this series was written back in 2020 and we have been pitching it since 2021. To date, we've pitched Conde Nast, Simpson Street, and a few other smaller production companies. In meetings with various producers/companies, the consistent note we've gotten in pitch meetings is that executives want to see a concept episode to get a better sense of our take on the topic of Black fashion. The purpose of producing a concept episode is to acquire a development deal with a production company or streaming network.

We are in the planning stages of filming a concept episode in September 2022, to add to our package and share with development executives who have demonstrated interest in acquiring this property.  We do also plan to submit our concept episode as a short to festivals like Martha's Vineyard African American Film Festival, American Black Film Festival, and Sundance to garner more attention and support for the series.

Who is on your team? 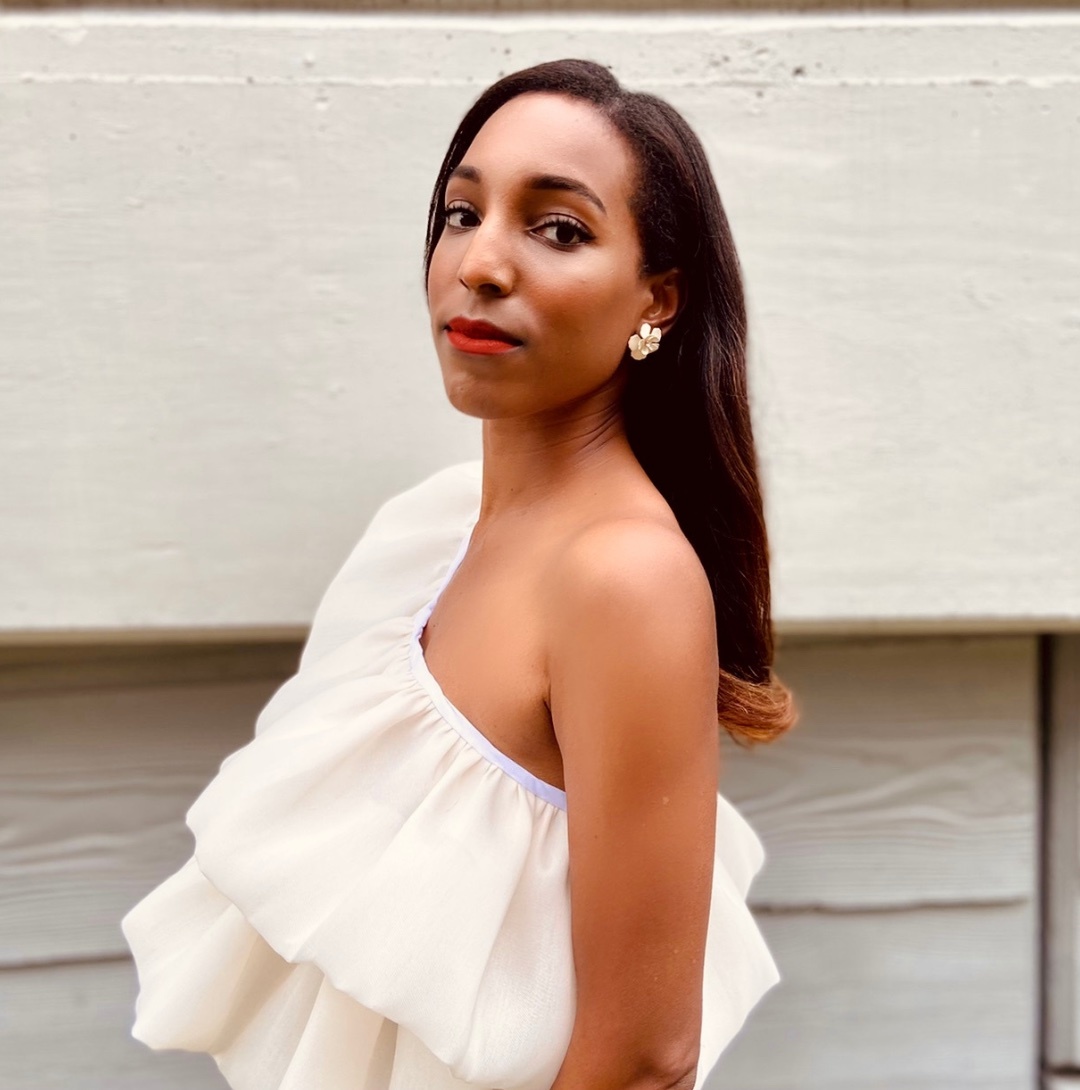 Lana Jackson is a Guyanese American writer, actress, and producer who has worked for over a decade in development and curatorial research for The Kennedy Center, The Smithsonian, and Ford’s Theatre, as well as in finance at The Pentagon, where she manages a multi-million dollar Defense program. She holds degrees in Product Development from The Fashion Institute of Design and Merchandising in Los Angeles and Art History from American University in Washington, D.C., where she currently resides. She is also the host of The Storied Life Podcast, which inspired this docuseries. Through her podcast, she shares the story behind fashion and beauty brands from within communities of color. 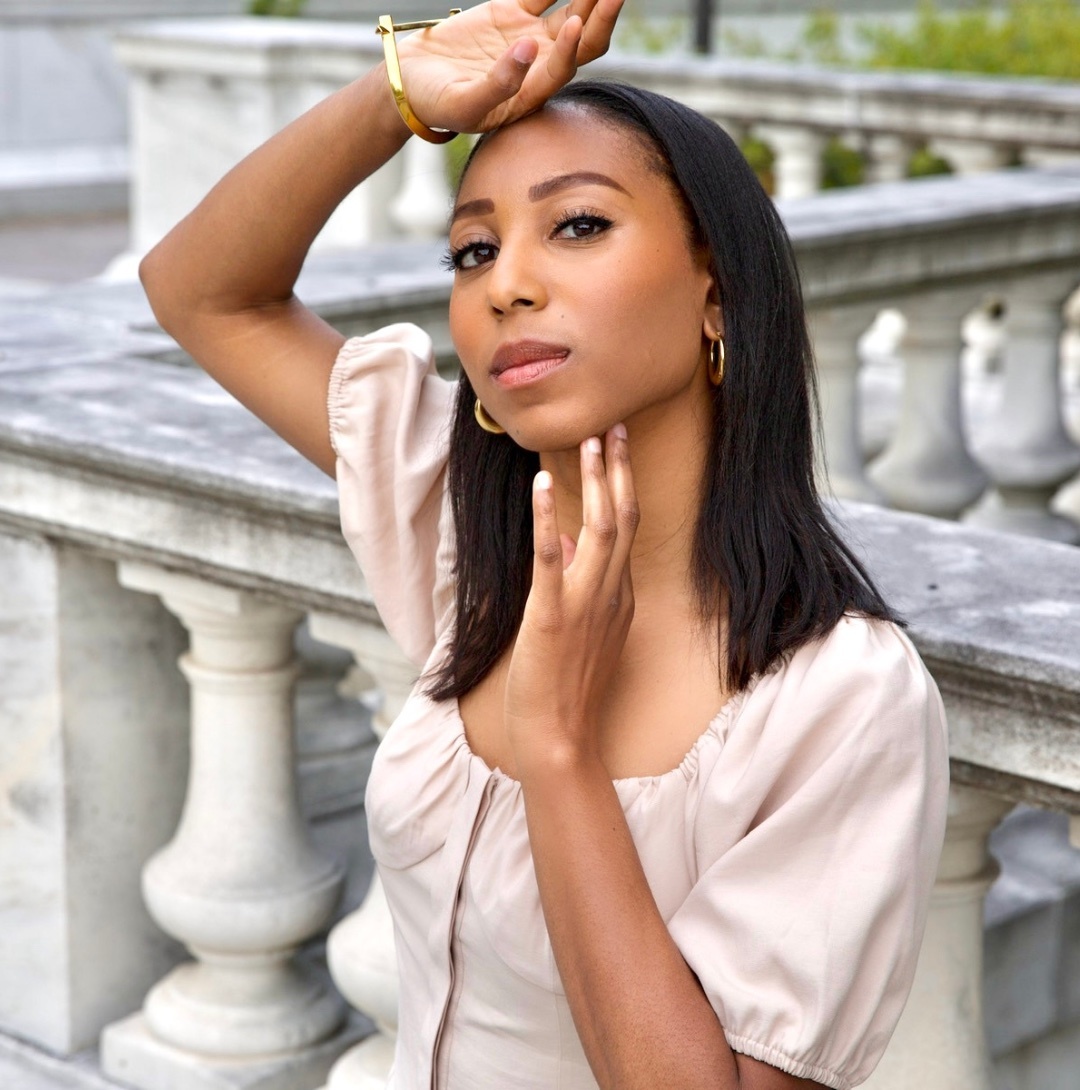 Lana’s sister, Jilene Jackson contributed ideas and content for this treatment based on the work from their podcast The Storied Life. Jilene pivoted her early career and education in Behavioral Psychology to launch a consulting company that provides brands in the D.C. metro area with digital marketing, graphic design, and social media strategy. Jilene is passionate about telling brand stories and creating digital strategies that create a lasting bond between consumers and fashion brands. She currently holds a degree in Web Development from the Fashion Institute of Technology (FIT) and a Master’s Degree from Maryland Institute College of Art in User Experience Design. She resides in D.C. and works as a Web and Mobile App Designer. 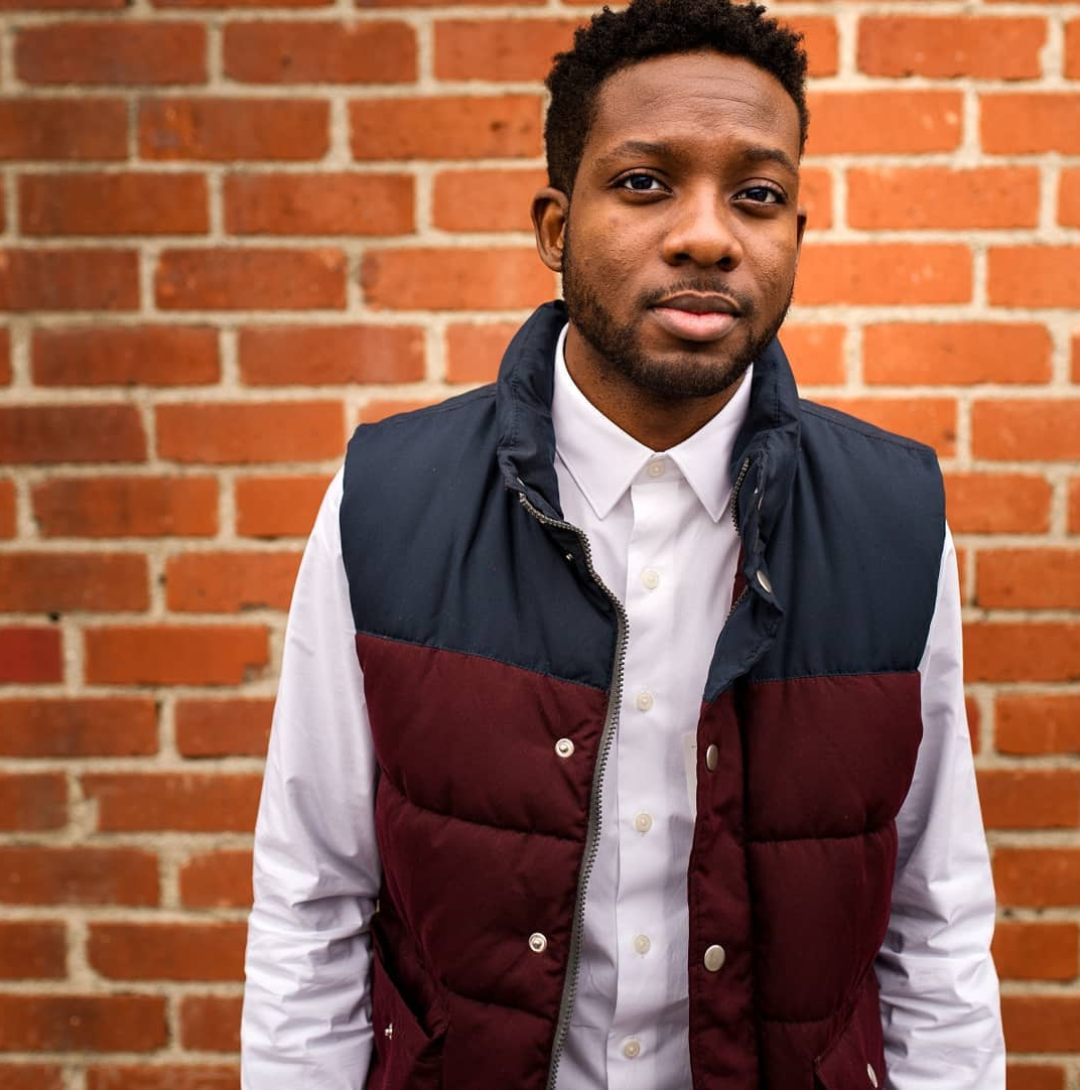 Andrew St. Juste is a Writer and Producer for NBC Universal, where he develops programming for Peacock Kids + BuzzFeed. He is also 2x Award-winning screenwriter and producer of the wildly successful @cocoabutter YouTube Channel, a timely, relevant, connected destination for Black entertainment, moving at the speed of culture. Andrew is also the Co-Founder of the Black American Dad Foundation, a non-profit focused on enriching Black Dads, through stronger paternal relationships, financial literacy, and entrepreneurial assistance. He is a board member of All Hands Together Haiti, which builds medical clinics, trains youth, and shares the message of Christ.

Kerby Jean-Raymond, American designer and founder of Pyer Moss and Your Friends in New York said to the New York Times "Fashion has become such a big part of the American lexicon that the question of who can buy into a brand with ready-to-wear is going to be less important than who can support a brand ... The way things are shifting, it’s going to be about audience, it’s going to be about entertainment. It’s not going to always look like product.” And that is exactly the premise of what Black Fashion Files is predicated on. An investment in the creation of this series is an investment in the future of fashion, which is undoubtedly Black. Thank you for your continued interest and support!