My best friend needs help. Hes currently on the wait list for a new set of lungs. Only 25 years old and was diagnosed with Emphysema at no fault of his own. Even with a matched donor, surgery wont happen without the $$$.

My best friend Seth have known each other since the 8th grade. I had moved from California and to Chapin, South Carolina and Seth had just switched schools from another county. Overwhelmed with culture shock and feeling out of place, I was desperate for a friend. Seth being the kind person that he is, made fun of me for having long hair and I in turn said, "Well you know i can still see you", referring to his tacky camouflage outfit.  We've been best friends ever since! Back and forth Banter is how we show our manly affection for each other. 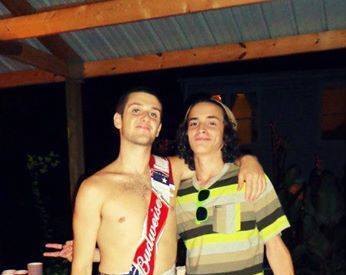 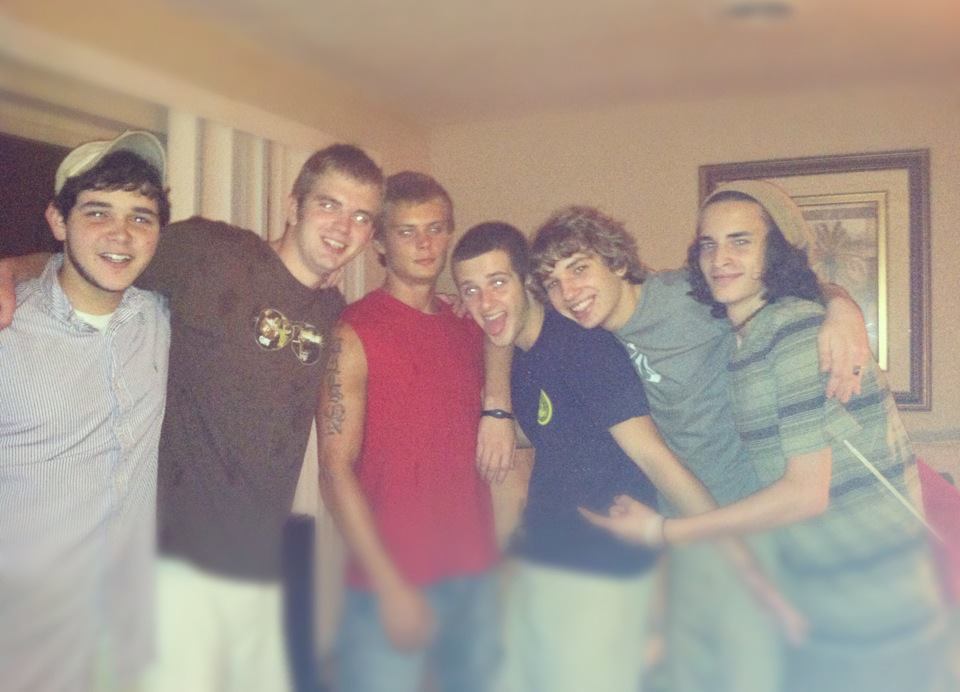 I remember throughout high school, we were both trying to figure out what we wanted to do with our lives, who were as people, and where we fit in the world. We were both pretty active people. We both tried a couple sports but mostly just liked working out. At some point, Seth joined up in the schools Navy JROTC program and i remember seeing him drill in his uniform and having so much respect for him. 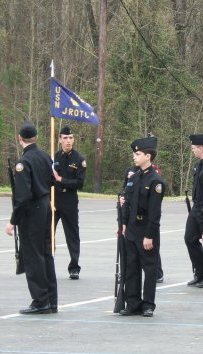 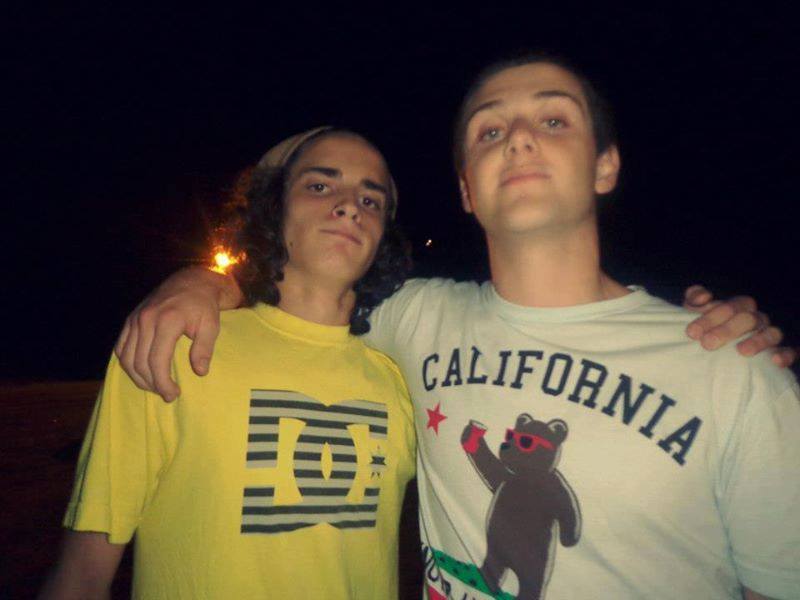 We both had life goals and dreams that we were excited about.  Senior year was coming to an end and we both decided to skip Prom. We were obviously too cool for that....also didnt have dates BUT thats besides the point! Instead, together we waited for our friends to go to the traditional high school prom after party.  Seth seemed a bit down and I couldnt figure out why.  He eventually pulled me out side told me that he had been diagnosed with Emphysema and COPD. He continued explaining, if he didnt get a new set of lungs hed be lucky to make it to his mid 30's. I cried like a baby all night, like i had found out it was me who was dying and Seth was the one who ended up having to comfort me ha! I couldnt wrap my head around an 18 year old kid, who doesnt even like the smell of cigarettes, having the lungs of an 80 year old whos chain smoked his entire life. But the reality was that my best friend, who is a kind, loving, healthy, goal oriented person just had his hopes, dreams, goals, health and possibly life stripped from him.

I ended up in the Navy as a hospital corpsman and served for 6 years. Seth is now on 24/7 Oxygen support, struggling to walk more than a few steps without feeling like he just ran a marathon, and doing the best he can while waiting on the Lung transplant list. Seth has always told me how proud of me he is and been nothing but supportive of my goals and what I'm doing with my life. But I'm tired of him being on the outside looking in on a good life. He deserves better so Im telling his story here to beg for help. We are both hopeful and positive his name will come up on the transplant list But even with the surgery, he would be crippled by the hospital bills.

-Average Co-pay for a single lung is over 172k dollars (he needs both lungs),

-over 39k while waiting

- Nearly 160k for aftercare and medications

I want my best friend to live a long, happy and healthy life. I have faith that his name will come up soon but he is in desperate need of financial help. Every penny donated would go towards the costs listed above and would be a HUGE blessing. Please help my best friend Seth live the life he's been deserving.