The money we raise will go to three Syrian refugees with families who owned the shop below Nisreen's building, which is now decimated. They will use the funds for food, shelter, and medical care for their families.

Last week, Nisreen Kaj walked out of her home office and into the street to film a fire she could see at the port - just across the freeway from her home in the trendy neighborhood of Beirut called Mar Mikhael. As she watched, the fire caught, and 2,750 tons of ammonium nitrate exploded in a mushroom cloud. 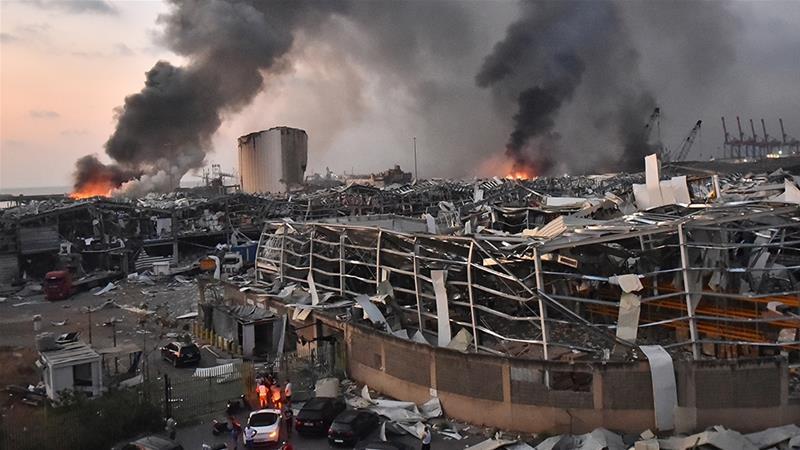 Her neighborhood was nearly flattened. If she had been inside working at her desk, she would have been instantly beheaded. 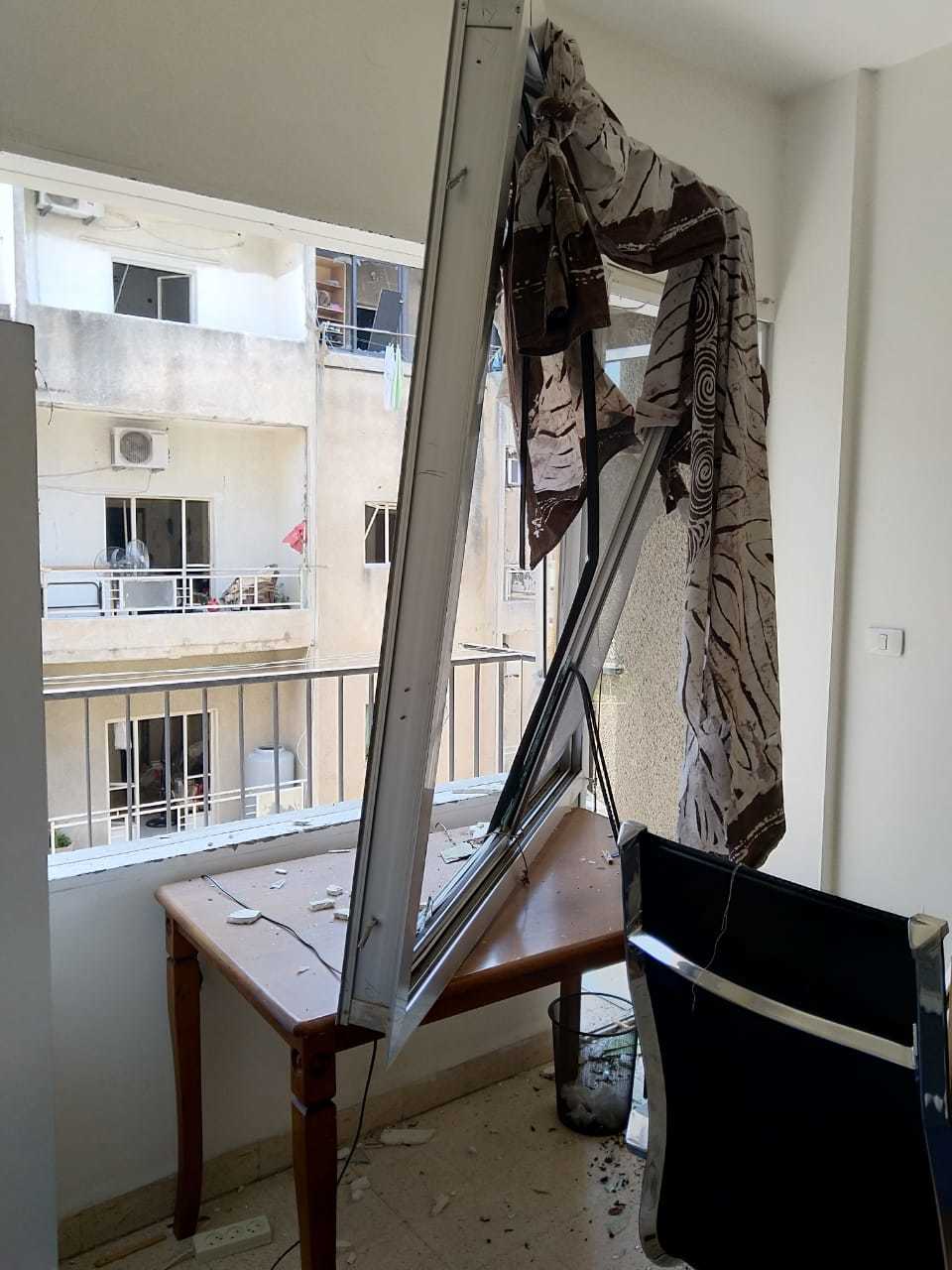 The damage to her apartment looks straight out of a warzone. 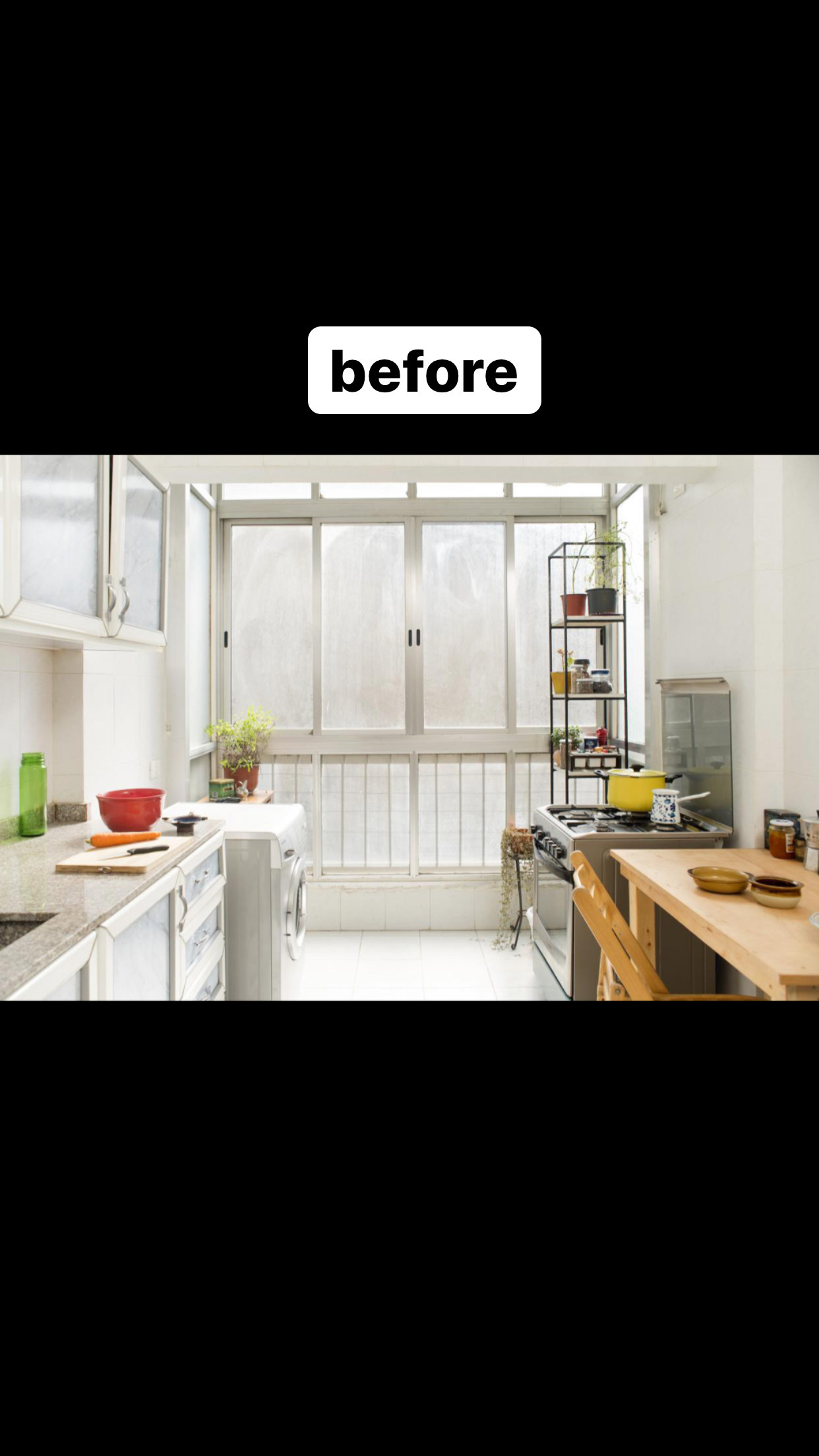 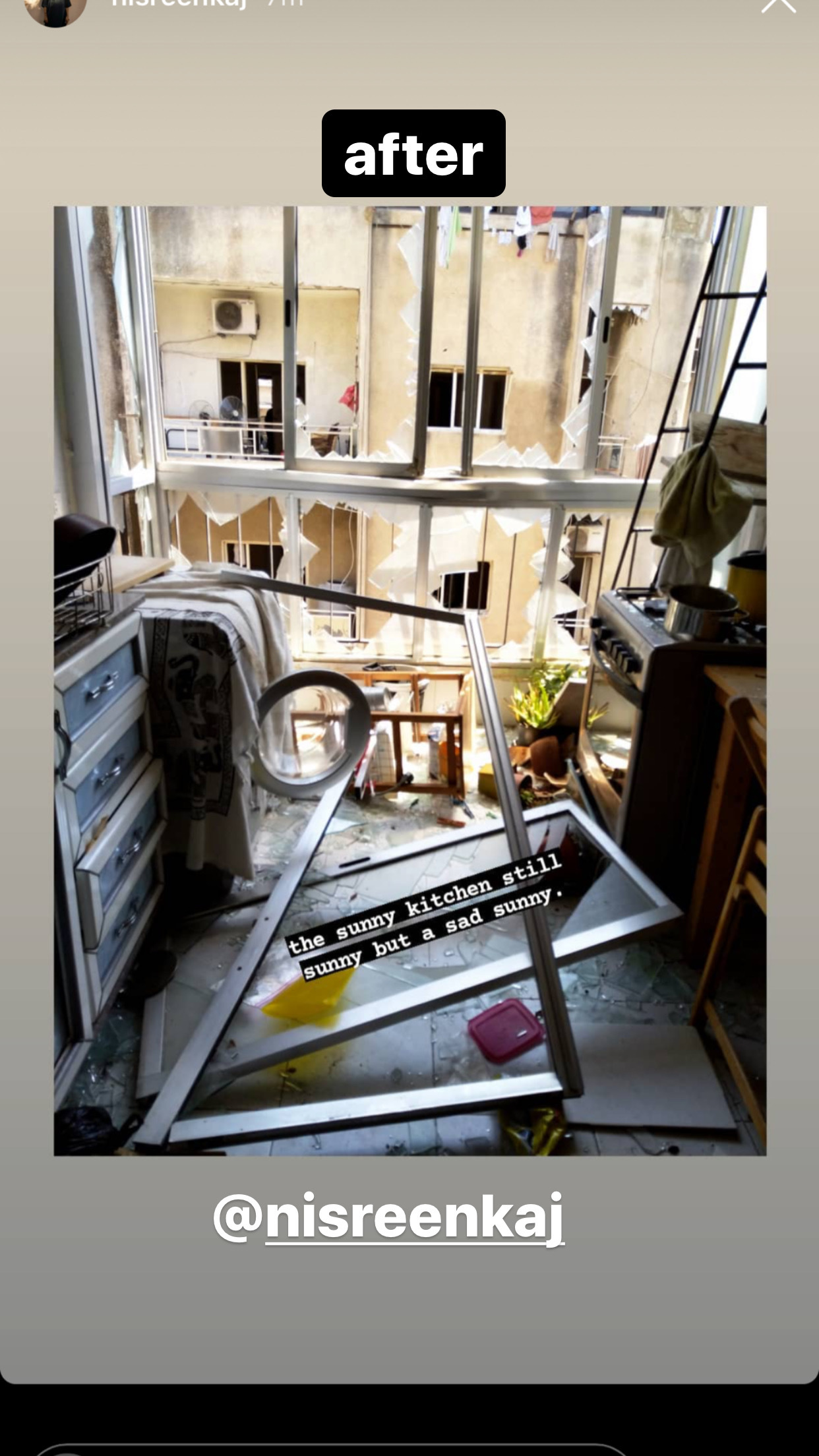 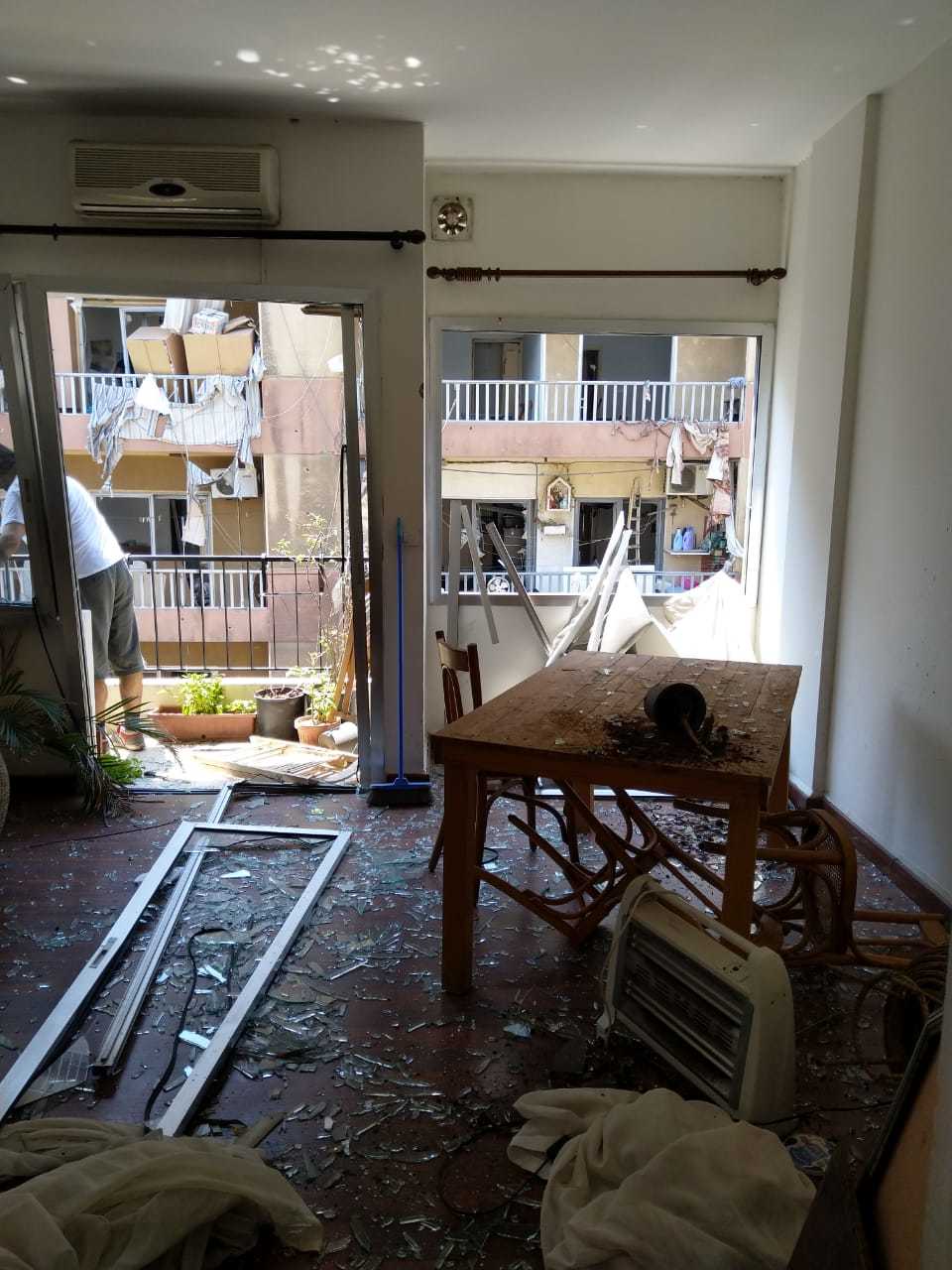 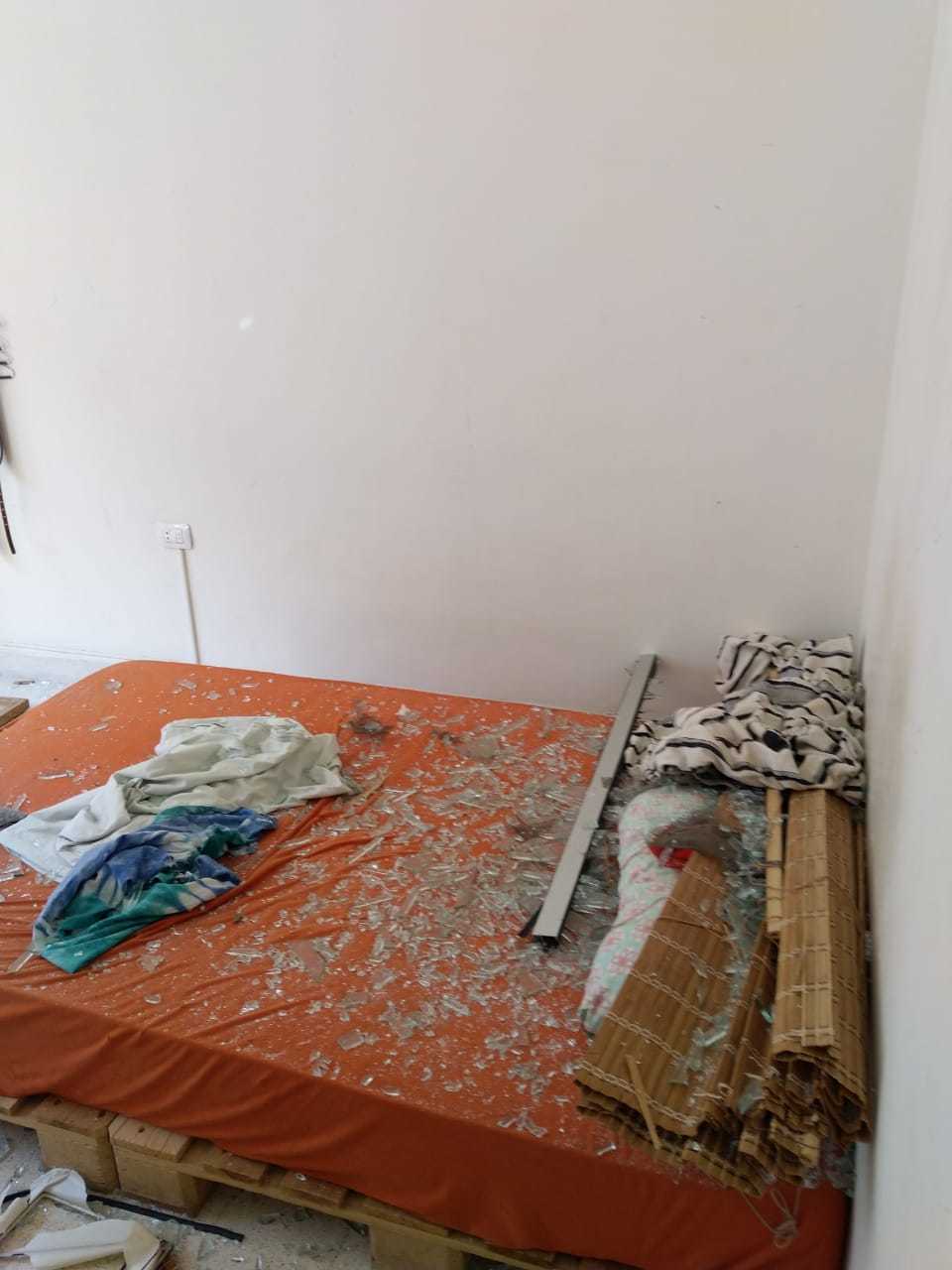 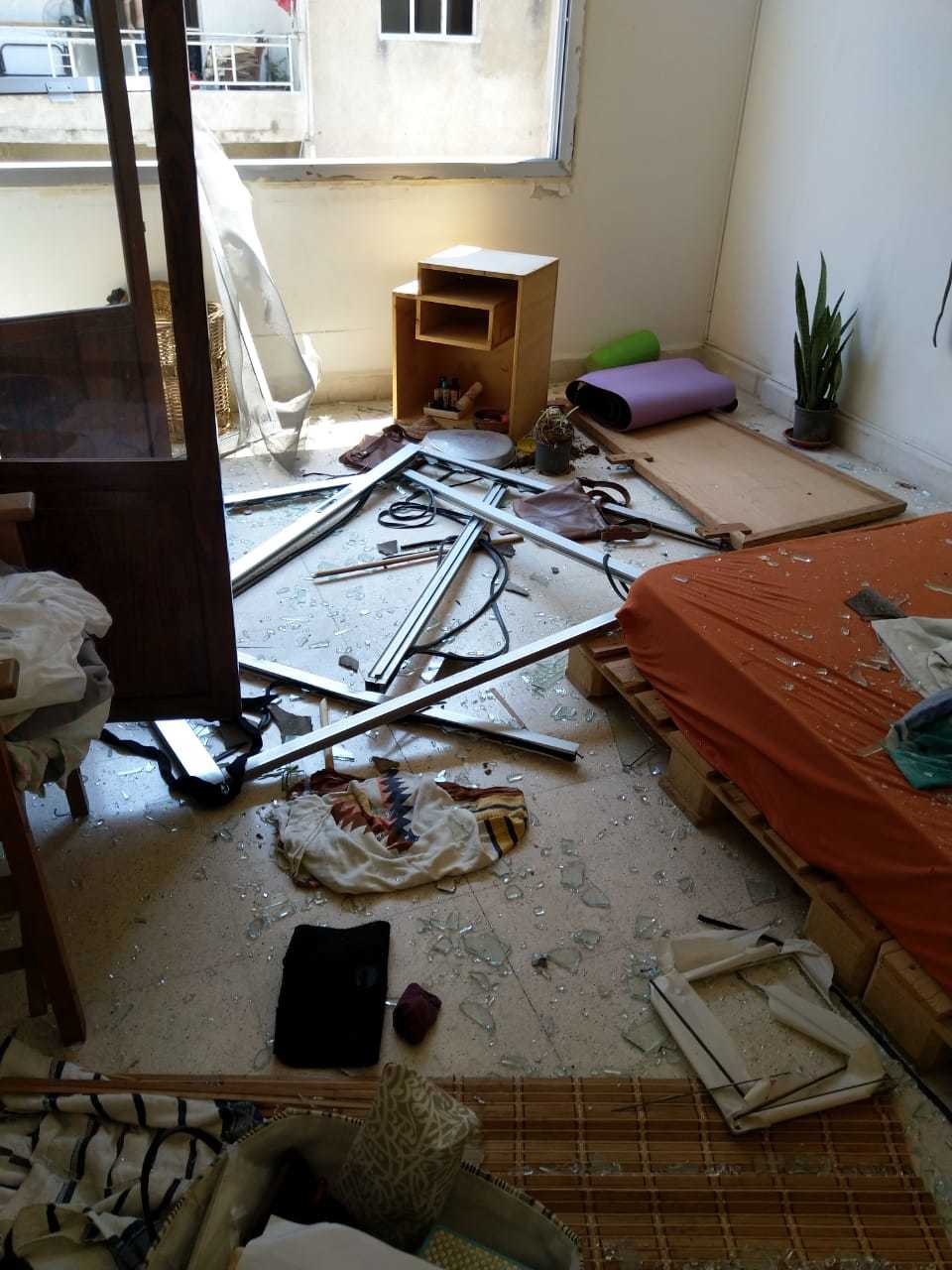 Nisreen escaped Mar Mikhael with her life, but others were not so lucky. Several of her neighbors were killed in the blast. These are photos Nisreen took as she was running away. 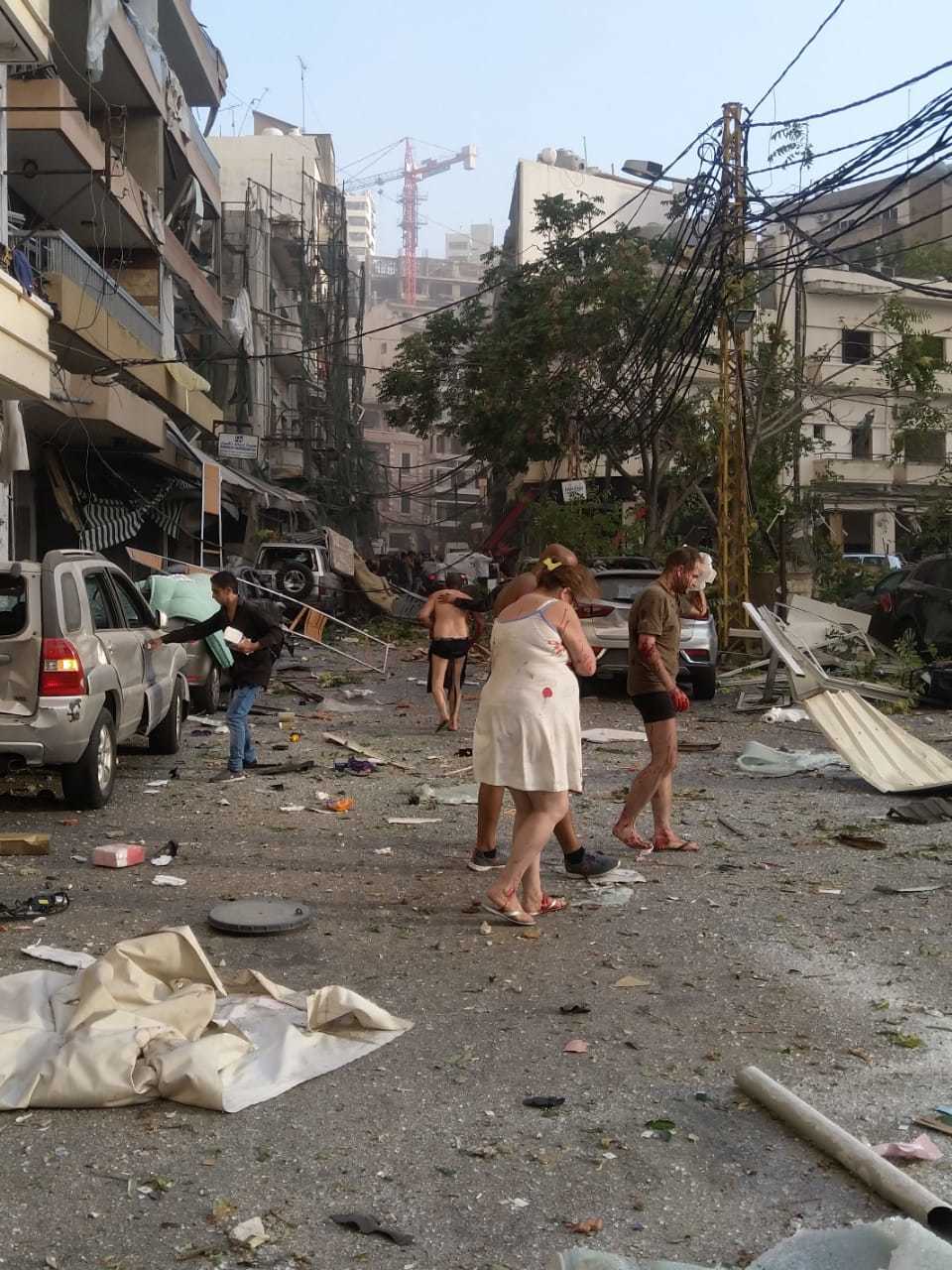 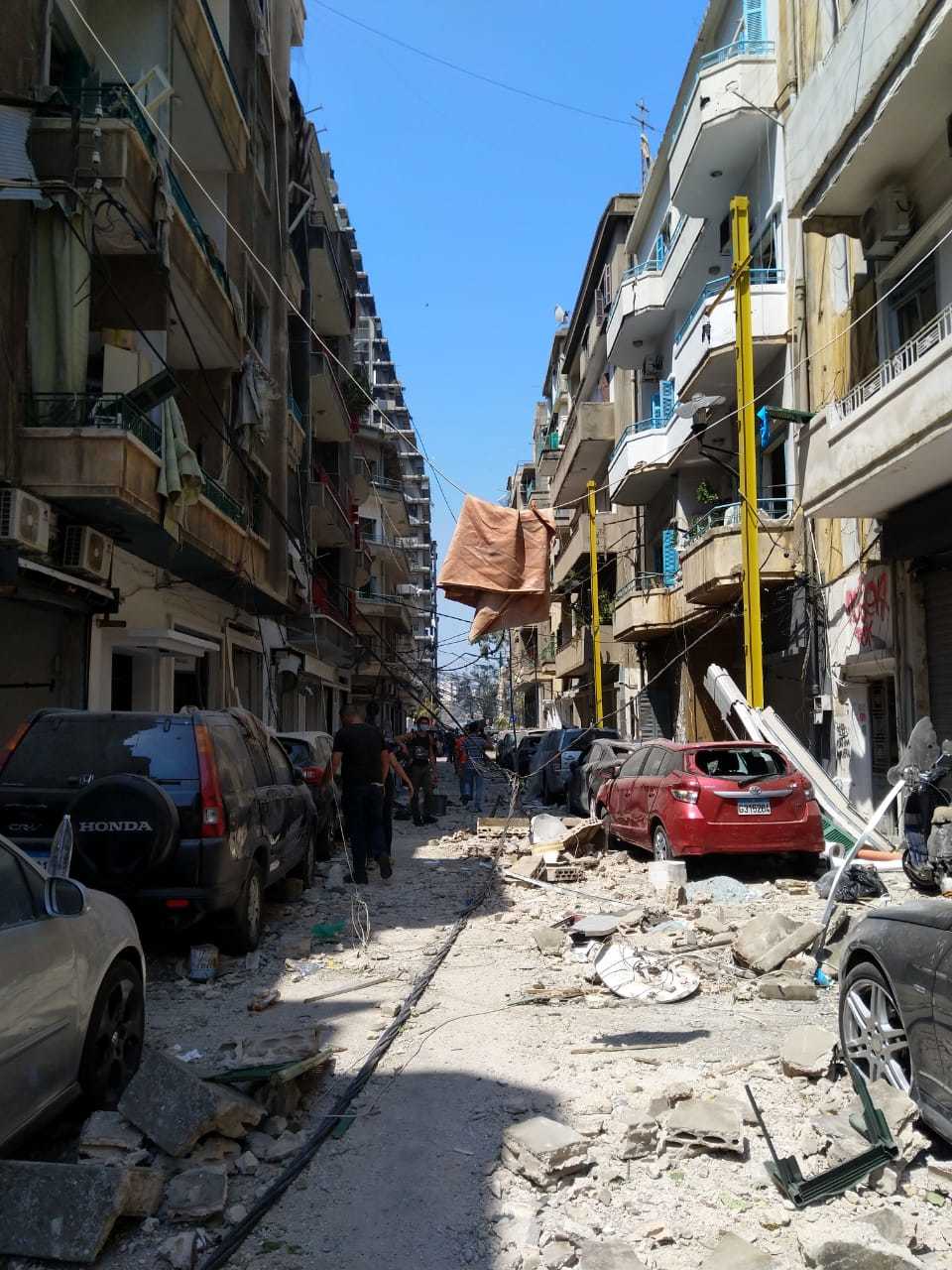 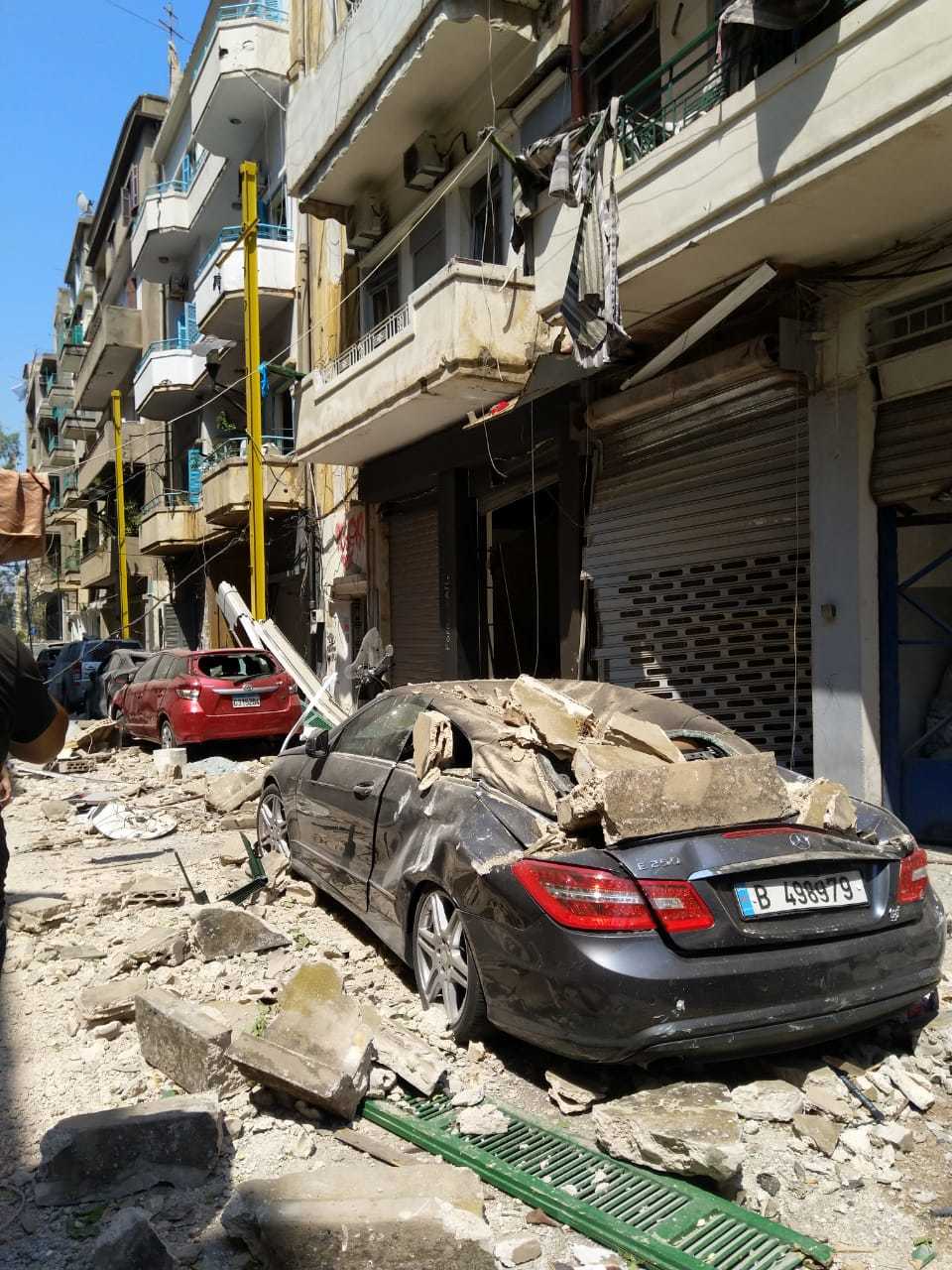 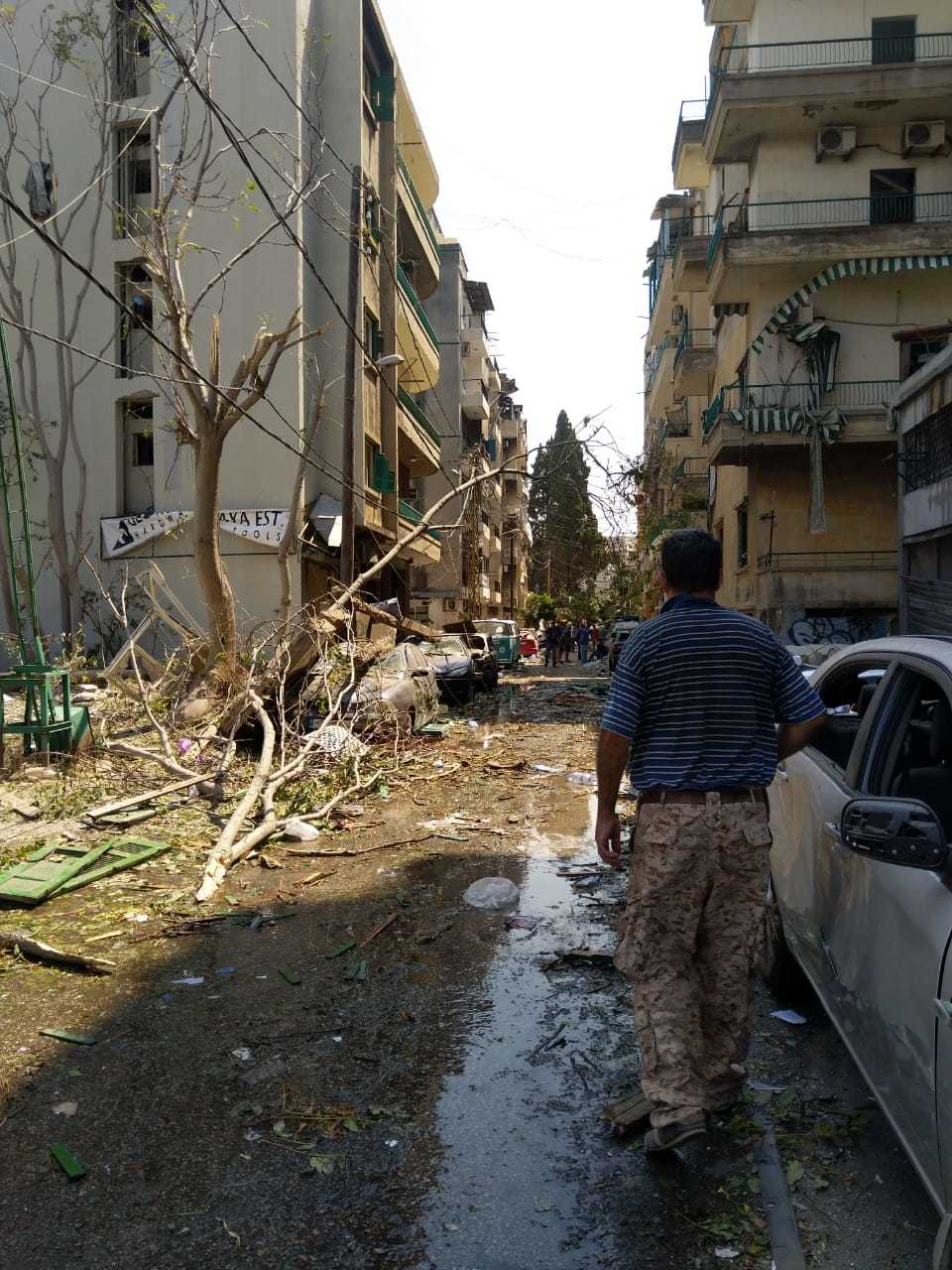 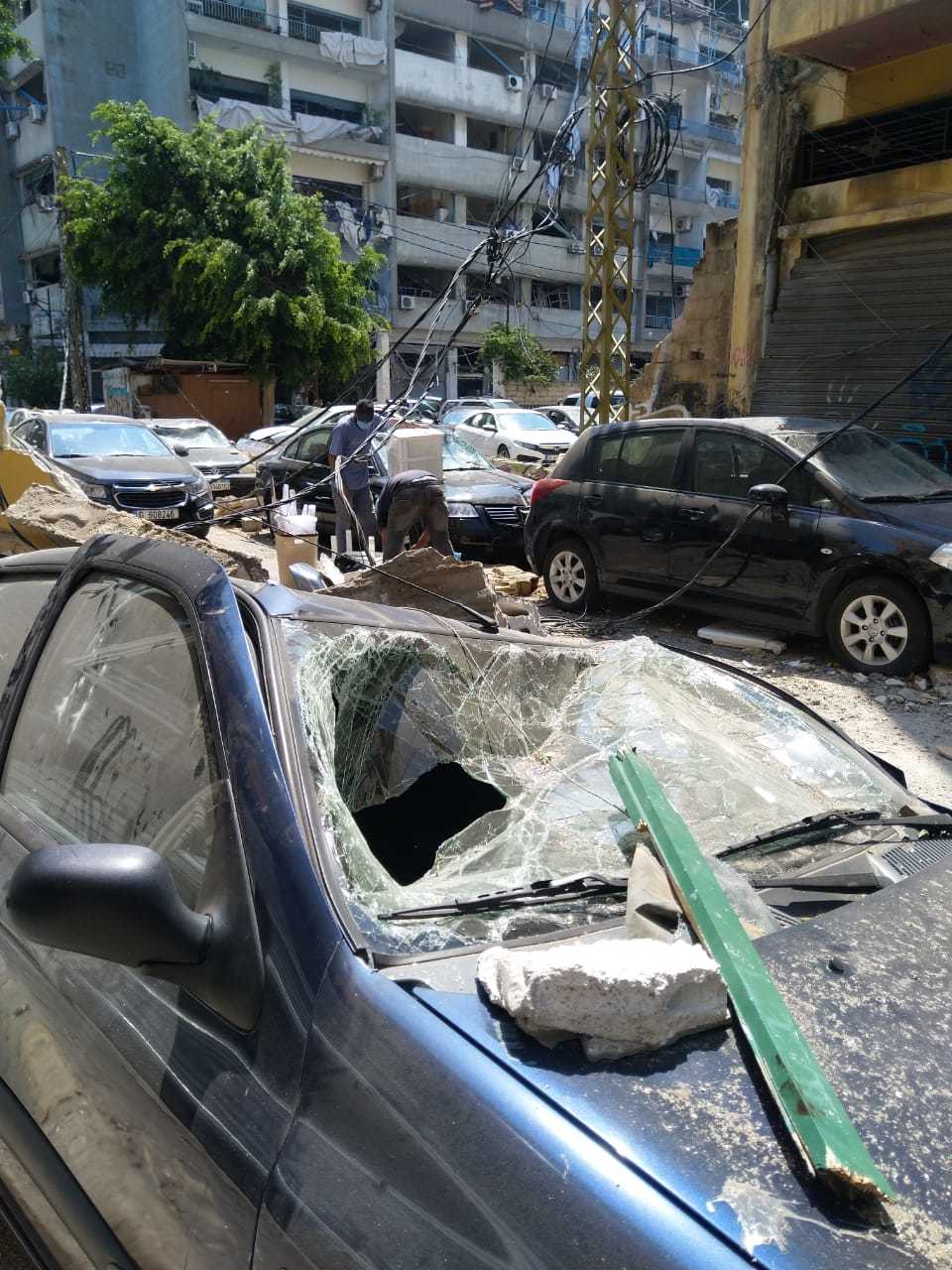 The death toll is still rising, but currently the count is around 150 dead and over 2500 injured. Three of the major hospitals in Beirut, a city already struggling to contain the pandemic, were damaged in the blast. To make things worse, 10 to 17 shipping containers full of medical supplies were being stored at the port, and were completely destroyed in the blast.

Here is the other part of the story that makes fewer headlines: the country has been in an insane economic decline over the past several months. When I visited the country last May, the Lebanese lira and American dollar were nearly 1:1 in value. Today, it is 9000:1. Currency has lost over 85% of its value and continues to tank. The country is also hosting over 1.5 MILLION Syrian refugees, 74% of which lack legal status.

The country is in peril, and the government is corrupt. As an example, in 2017 the Lebanese parliament passed an anti-torture law - however, today the government has still not allocated funding or established a mechanism to monitor and prevent such activities. In the aftermath of this disaster, the government is holding bodies hostage until families pay the individual’s debts. One family needed to pay their son’s unpaid traffic ticket before receiving his body from the government. The truth is that individuals in the country need money - particularly American dollars because the economy is backed by USD - to survive. Eventually things will settle down but in the meantime, people are out of homes, their businesses have been destroyed, medical care is lacking, coronavirus is still a concern, and there is no plan for hope in the country.

Enter: crowdfunding. This money will go to Nisreen, who still has a job and has friends to stay with, and who has a vision to help the shop owners below her apartment building. Said shop: 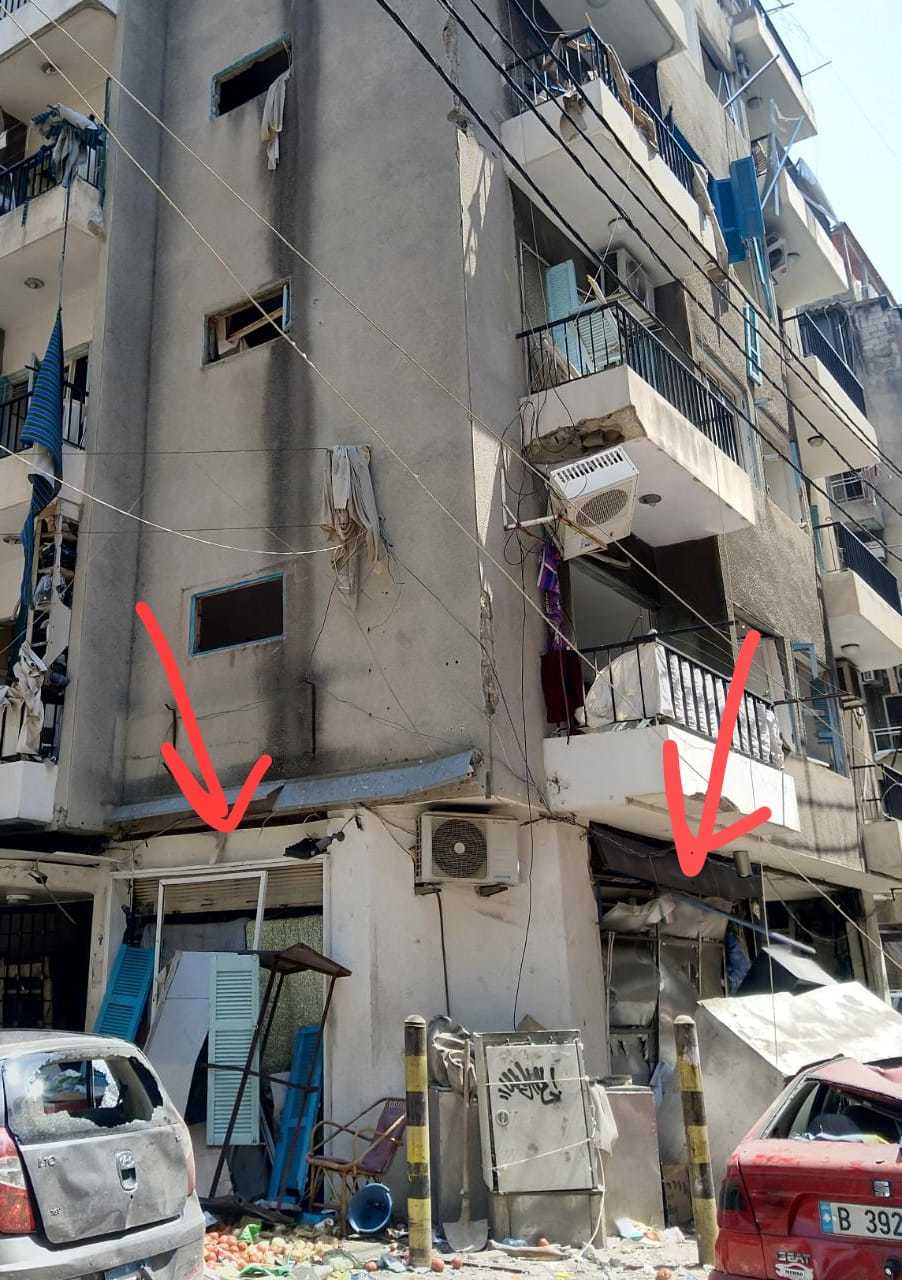 These three men are hardworking Syrian refugees with families who banded together to create a business that is now destroyed through no fault of their own. Nisreen intends the money we raise to go to them to help them survive these next few weeks. Money would go towards food, shelter, and medical care for their families. If there is extra, they will use it to help rebuild the business when they can.

This is a simple way to make a HUGE difference to people who could use some love. Even 5 American dollars will make a huge difference in Lebanon right now. Thank you — sending love and light to our Lebanese brothers and sisters!