We strive to create an innovative, learning environment for "differently-abled" children, and respite for the families. Your donation will support scholarships to the HopeKids classroom and ancillary services (OT, PT,... 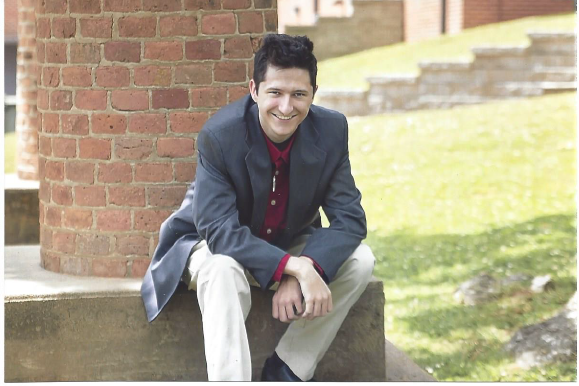 Starting at the beginning, I was diagnosed with Aspergers Syndrome when I was very young. Around the age of five I was experiencing speech difficulties, frequent meltdowns and tantrums, as well as a lack of spontaneous speech coupled with obsessive tendencies. As I matured, speech difficulties gave way to frustration with not being able to communicate. Not to mention the sensory issues, being easily overstimulated.

To combat this: speech therapy was started to gain the ability to communicate, and later occupational therapy to handle sensory issues. Gaining the ability to communicate and being able to express my thoughts, led to improved behavior; as did the desensitization therapy. However, the inability to read social cues led to becoming the target of bullying through elementary and middle school. After the decision was made to move to Boulevard Christian school, therapy was started again to learn the necessary social skills I would need to move through high school and onwards. The development of these skills involved things like ping pong conversation, while other parts involved analyzing scenarios and examining the different social norms to understand them.

So where am I now? In May of last year I graduated from Northeastern State University with a Bachelors in Chemistry, and I am currently working towards a Chemistry PHD at the University of Arkansas. As part of the PHD Program, I work as a teaching assistant, and over the past year I've been teaching some of the chemistry labs. I don't think it can really be understated just how helpful all of this therapy has been. Speech and occupational therapy laid down the ground work for later sessions learning social skills, all of which I feel have culminated in making me the man I am today. While I may not be perfect, most people who speak to me would never guess at where I'd been. 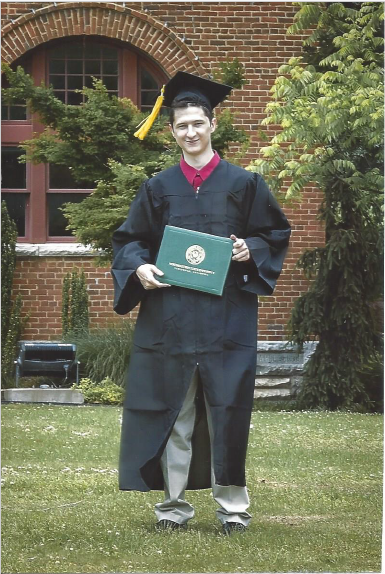