Angst 4 the Memories at Toronto Fringe

Angst 4 the Memories at Toronto Fringe

ANGST 4 THE MEMORIES (Dan Curtis Thompson & James Elias Island) is heading to the Toronto Fringe Festival! We want to bring you the most PUNK ROCK show possible -- and we need your help!

Angst 4 The Memories is a comedic punk rock duo, made up of Toronto comedians Dan Curtis Thompson (aka Danny Bad Breath) and James Elias Island (aka Jimmy Not-A-Nice-Guy).

Influenced by prominent punk and pop-punk bands like Blink 182 and Sum 41, Angst 4 the Memories takes audiences on a hilarious & nostalgic journey of punk-rock-badassery. 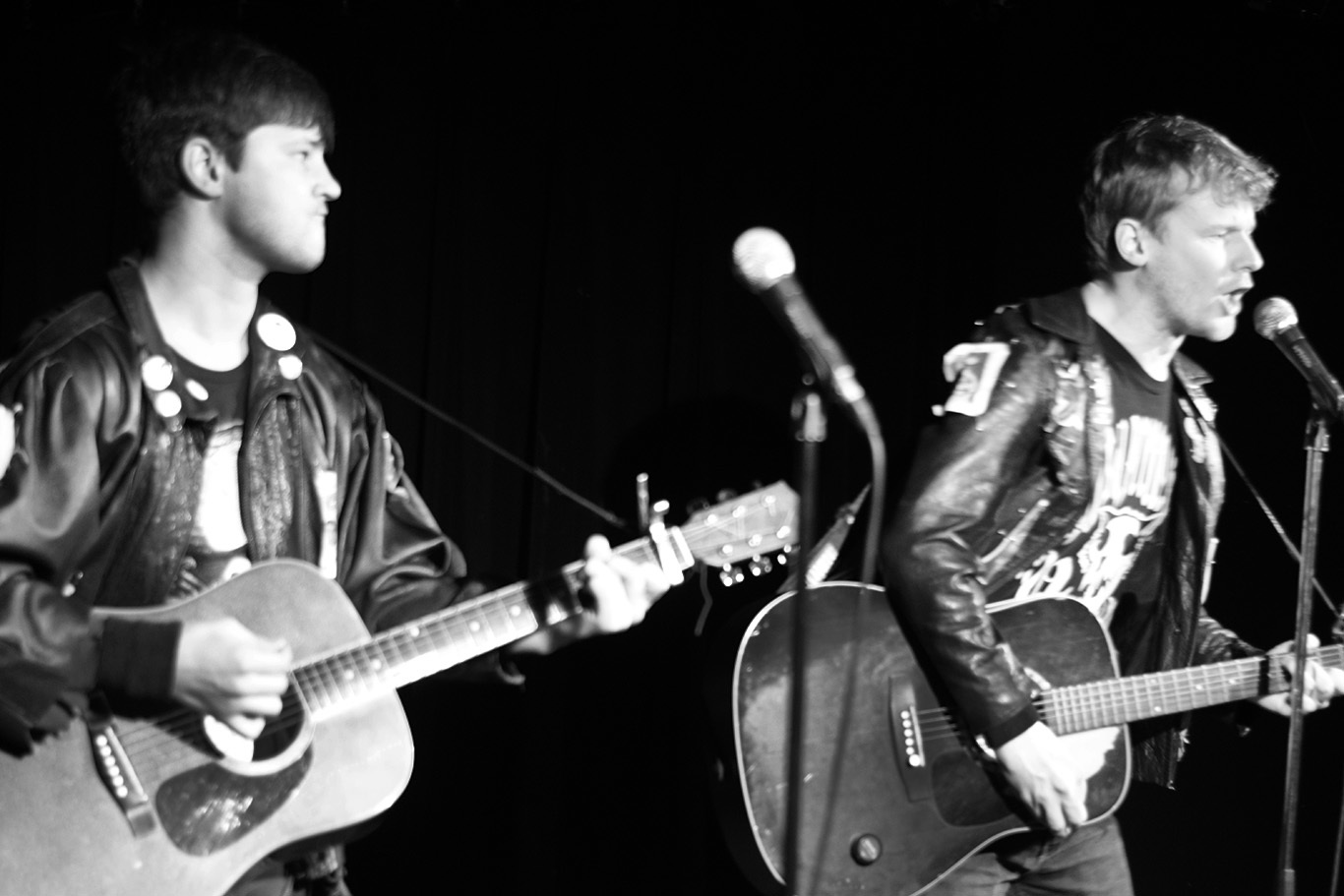 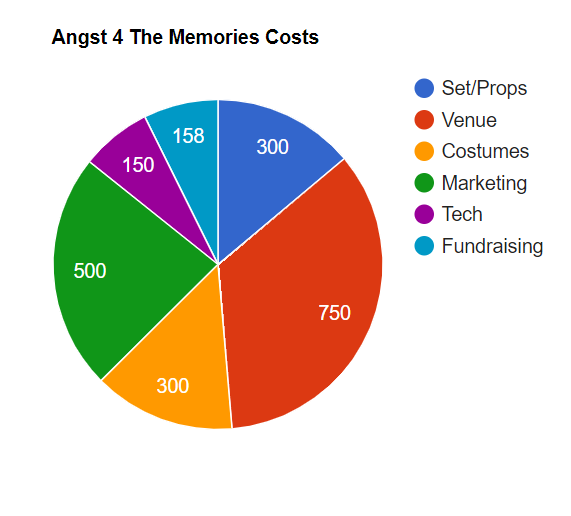