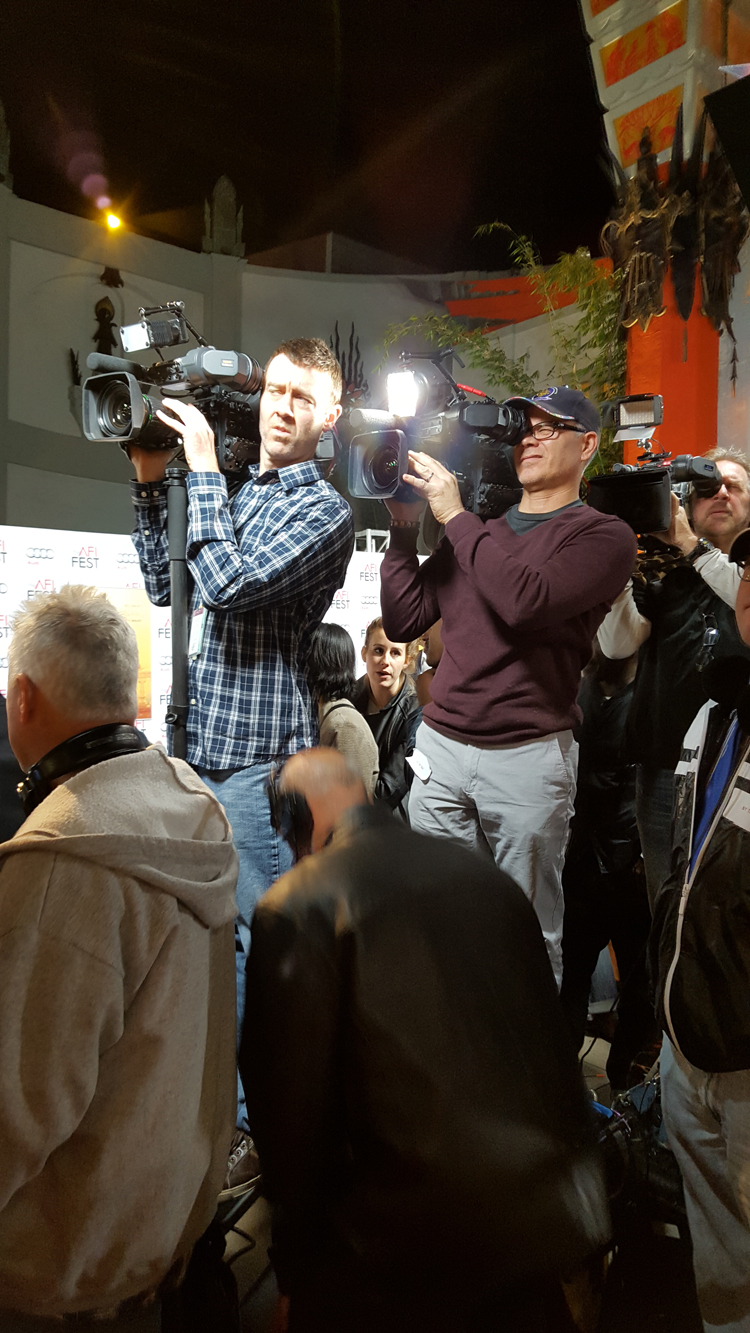 As the entertainment attorney Los Angeles trusts, nothing has been sadder for Brandon Blake of BLAKE & WANG P.A than to watch the city and county’s grand movie theatres face dire threat. While it’s certainly understandable that the unprecedented pandemic on our doorsteps would impact the entertainment industry so heavily, especially movie theaters with their communal nature, there’s no denying that the institutions- and jobs- on the line could exact a heavy toll. Hearing the news that AMC theatres will stay open has been a shining beacon of hope and positivity in a sometimes bleak landscape, and we’re thrilled to see this piece of good news hit our desks.

AMC joins Cinemark in keeping the lights on

Whilst Cineworld will be shuttering it’s UK chains, and Regal have drastically limited the theatres they will be keeping open, AMC joins Cinemark in working despite the pandemic. This is no small news for the industry- AMC is currently the No. 1 exhibitor in the world, and Cineworld sits at No. 3. Currently, more than 80% of the AMC is open in the US, and there’s even higher numbers for the EU (90%) and Middle East (100%). Nor are they slacking, with plans to reopen even more theatres in the California and New York areas the minute state legislation allows it. Not that they’re hiding their heads in the sand- times are tough for the exhibition side of the entertainment industry, and they’re well aware of it.

They reinforce, however, the positivity in upcoming new releases, from indie film companies right through to DreamWorks, Universal, 20th Century Studios, and Disney. Millions of people, desperate for entertainment and a sense of normalcy, have already lent the open venues great support, and the venues have invested heavily in establishing new safety and sanitization protocols to ensure visitors and staff stay (and feel) safe. AMCs partnership with Harvard University to create this program has undoubtedly helped reassure visitors. Sealing the deal, AMC also has a smart partnership with Universal enabling them to benefit from early film-on-demand revenue as well as live showings.

This optimistic outlook isn’t echoed throughout the exhibition world, with Cineworld and Regal choosing to close until there’s greater scope for big-budget releases, as well as the key LA and NYC markets. How will this affect them in future? We can’t really know, but many distribution/exhibition sources feel their closures won’t impact the box office. They predict we’ll simply see their share of the moviegoing business turn up in AMC or Cinemark pockets instead. They suggest the reduced field of competition will serve to strengthen those taking the plunge and staying open. 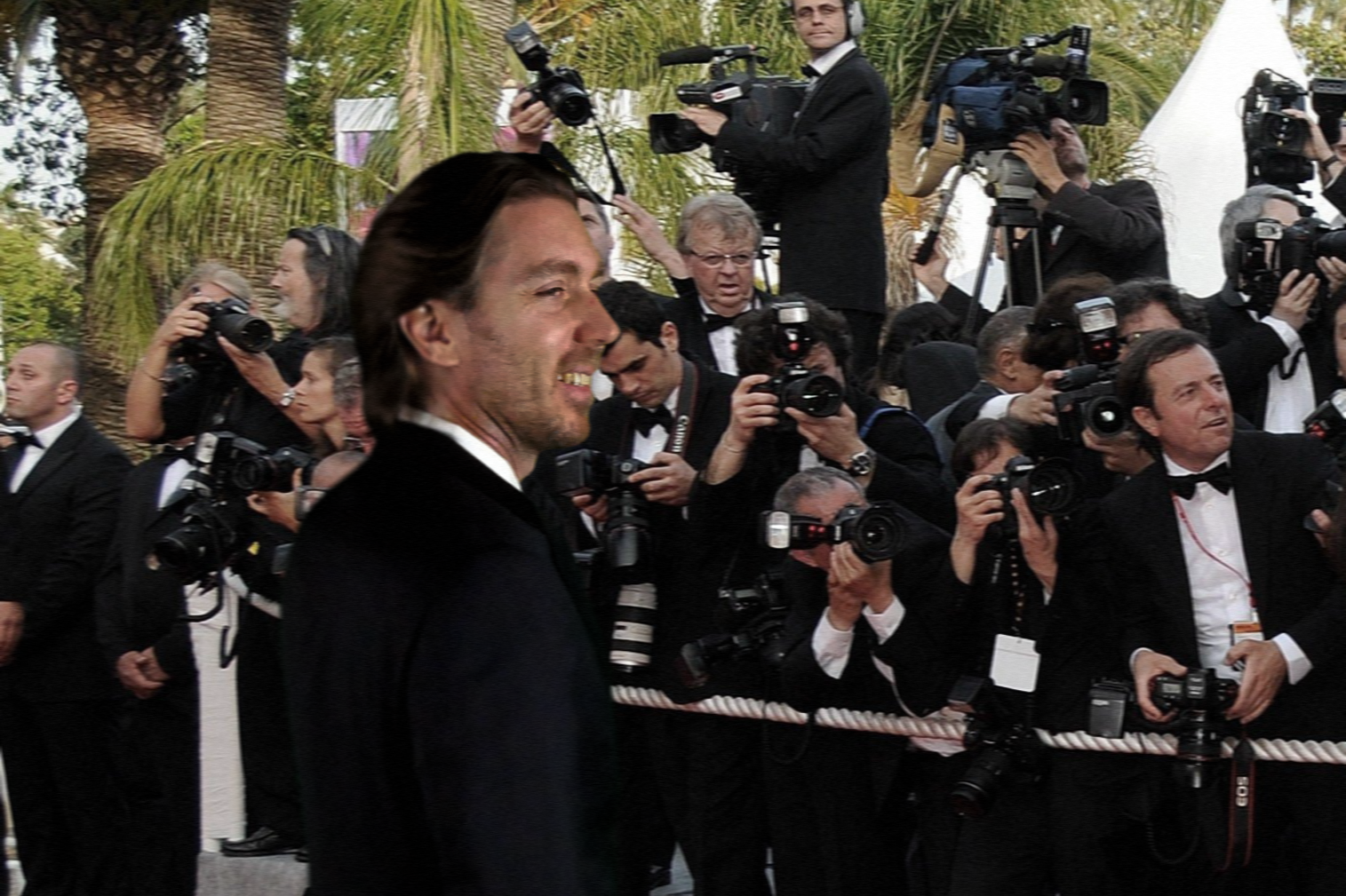 As one of the best entertainment lawyers in Los Angeles at present, BLAKE & WANG P.A are glad to finally have some optimistic news to share for the exhibition industry. The absence of big-name movies to add to the ticket also creates an unprecedented opportunity for indie films to position themselves for cinematic release to hungry theatres. If you’re keen to get your indie project in front of the right eyes to capitalize on this, why not give us a call today?