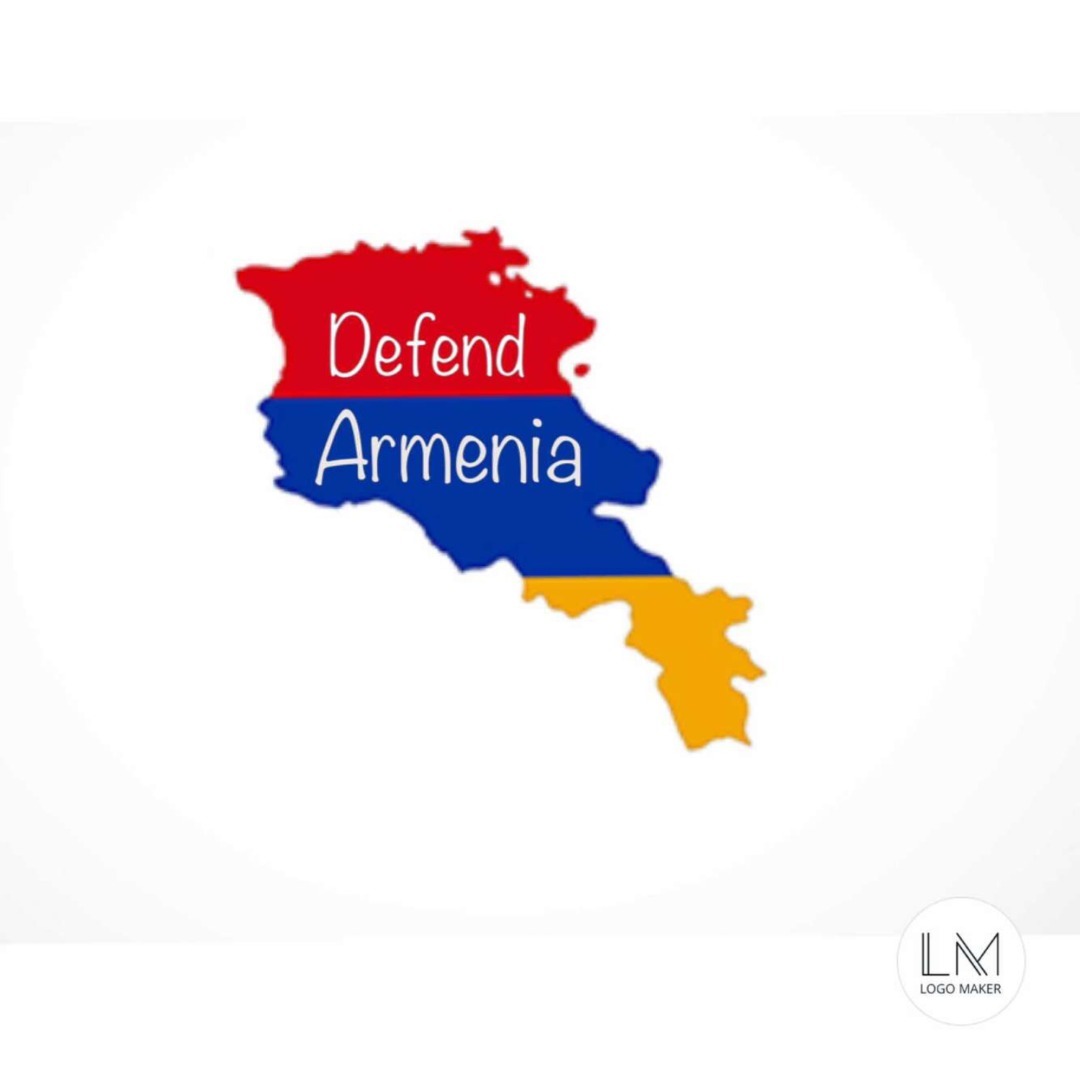 Aid for necessary items to help our country

Aid for necessary items to help our country

Items will be medical supplies ,food ,clothing and donations directly to family's. I'm not part of any organizations and I'm certainly not working with any. Please show support.

By creating this fund, our goal is to raise money for our Armenian soldiers and civilians.

Currently, Azerbaijan, along with Turkey, are not only attacking Armenian borders, however, they are also attacking our civilians. They want war. With the help of our unity, we can help those who have been injured or are low on survival equipment by just making a donation. 100% of the money donated will be delivered to Armenia to protect and save our people in Artsakh and Armenia.

During World War I, Turkey tried to eliminate the Armenian people by committing a Genocide, which was a mass murder and expulsion of 1.5 million ethnic Armenians. Then, in 1920, both Armenia and Azerbaijan became part of the Soviet Union. Soviets gave control of Nagorno-Karabakh to Azerbaijan authorities, even though it was an ethnic-majority Armenian region. However, as the Soviet Union began to collapse in the late 1980s, the Nagorno-Karabakh’s regional parliament officially was voted to become part of Armenia. This led to a full-scale war between Armenia and Azerbaijan. Armenia had a hold of Karabakh until a Russian brokered ceasefire was declared in 1994, which later resulted in Karabakh remaining in Azerbaijan, even though ethnic Armenians are the residents of this territory.  Since then, peace has not been guaranteed and clashes continue...  On the morning of September 27th, Azerbaijan launched a missile and aerial attack on Artsakh, targeting civilian populations in the capital Stepanakert, and major regions throughout the Republic, including Mardakert, Marduni, and Askeran. Azerbaijan’s intentions are to take Artsakh (Nagorno-Karabakh) and eliminate Armenians. However, Armenians will not back down and are willing to put up a fight for their people and homeland.