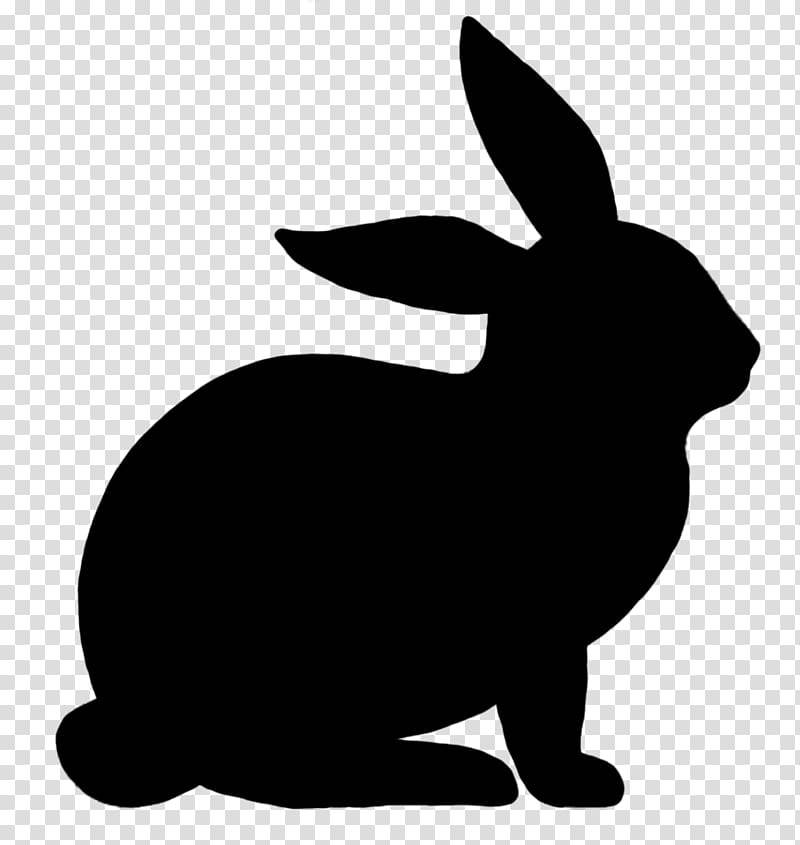 Adriane Yan fundraising for Team A

I am fundraising because I love sea turtles so much! They are very precious and must be protected at all cost!

I am a volunteer for sea turtles conservation since I am young.

Team A aims to raise money for the sea turtles.

Seven different species of sea (or marine) turtles grace our ocean waters, from the shallow seagrass beds of the Indian Ocean, to the colorful reefs of the Coral Triangle and the sandy beaches of the Eastern Pacific. While these highly migratory species periodically come ashore to either bask or nest, sea turtles spend the bulk of their lives in the ocean. WWF's work on sea turtles focuses on five of those species: green, hawksbill, loggerhead, leatherback, and olive ridley.

Over the last 200 years, human activities have tipped the scales against the survival of these ancient mariners. Slaughtered for their eggs, meat, skin, and shells, sea turtles suffer from poaching and over-exploitation. They also face habitat destruction and accidental capture—known as bycatch—in fishing gear. Climate change has an impact on turtle nesting sites; it alters sand temperatures, which then affects the sex of hatchlings. Nearly all species of sea turtle are now classified as endangered, with three of the seven existing species being critically endangered.

WWF is committed to stopping the decline of sea turtles and works for the recovery of the species. We work to secure environments in which both turtles and the people that depend upon them can survive. 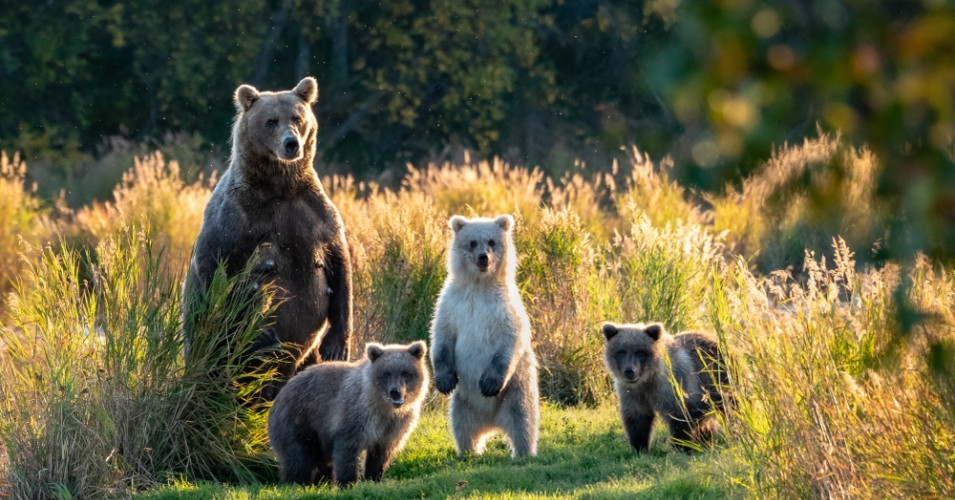 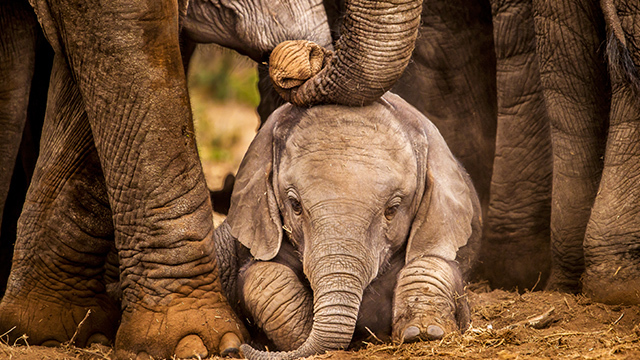