We are Adrenaline Fastpitch 16U team. We are just one little ol' team and not part of some giant organization. We are raising funds to try and get to California to play in a tournament.

I started Adrenaline Softball because back in 2014 there was just one very large organization in the area I live in and was tired of seeing very talented local girls get the shaft and get cut just so this organization could go out and recruit the "best of the best" from the Portland/Vancouver area.

I started with a first year 12U team that took it's lumps the first couple years, but now at 16U with most of the girls I had in the beginning, and are all local, we've created a name for ourselves!  During our 14U season we placed in every tournament we played in, and now we want to try and compete at the highest level with the best teams in the country and play in a college recruiting tournament in California.

In order to do this we need to raise money for airfare, hotels, a van to drive the girls around in, and hopefully food and water money so these awesome working parents of ours don't go broke trying to make these girls dreams come true.  It's amazing how much it actually costs to get a team of 12 girls to California.

Any help you can give will be used appropriately and will be appreciated more than you know! 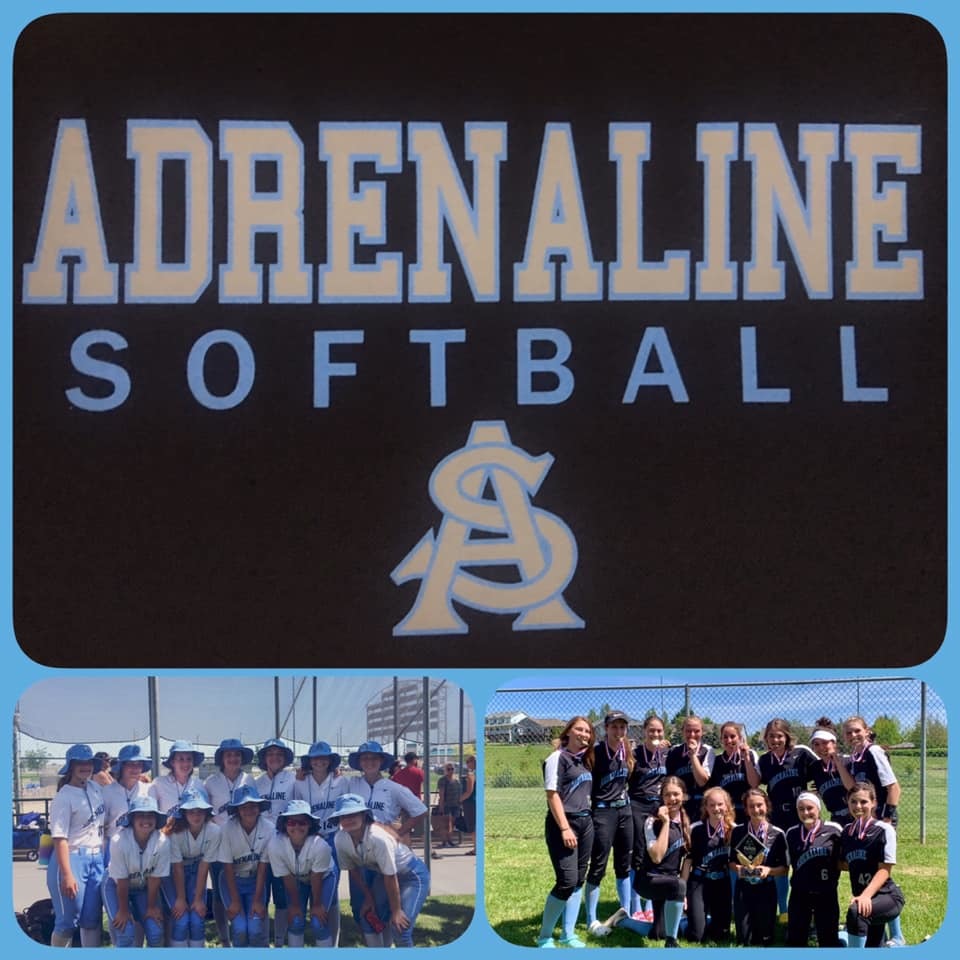